The Reason For Persib's Manager Pick Marc Klok as Captain

Persib's manager, Robert Rene Alberts, has the reason to pick Klok as a captain. He said that Klok has the experience to be a leader of the team in the field.

"The reason is Marc plays for the national team, he's Indonesian and he can speak Bahasa," said Robert.

"But we know that the other captain is injured and that the other one will not play as a starter. But Klok will be playing from the first minute, so he'll be captain tomorrow," said Robert.

This is not the first time Robert has chosen Klok as captain of the team. In the first match against Bhayangkara FC, Klok also became a captain for the team.

"He did the job so fantastically, even in the field or out of the field. He's giving the other players good instruction, and it's important," said Robert.

Robert said that Klok share his experience with young players. In the field, Klok can be a good partner for the new young player, Robi Darwis.

"Klok is a good partner for Robi and Robi can learn from Klok," said Robert. 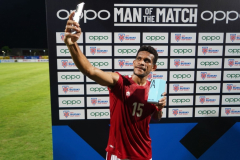 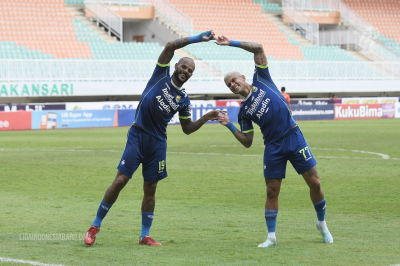 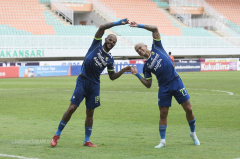 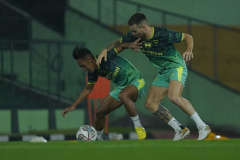 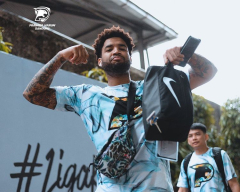